Do you want to be a drone pilot? There is increasing need for private drone pilots, with salaries often starting at $100,000 per year - and the demand for these specially-trained workers is only increasing. The market is expected to create around 100,000 new jobs over the first 10 years, with a growing number of drones entering private US airspace. 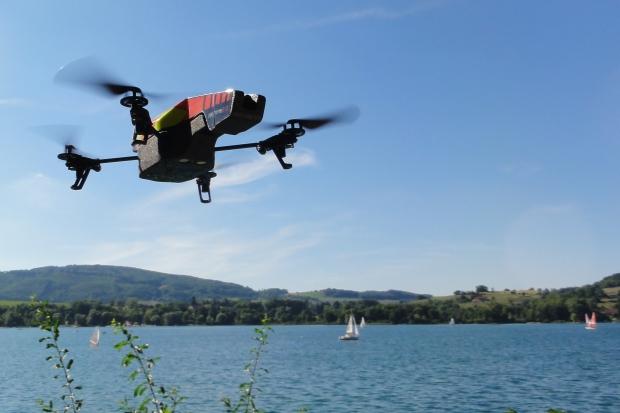 Even with potential Federal Aviation Administration (FAA) problems, Amazon, Facebook, and other companies are interested in utilizing drones for various reasons. Some companies are already paying $50 per hour, and salaries will only increase even further above $100,000 per year, according to Al Palmer, University of North Dakota Unmanned Aircraft Systems director.