Apple has become the first company to jump over the $700 billion milestone, thanks to a rise in shares pushing them to this evaluation earlier today. 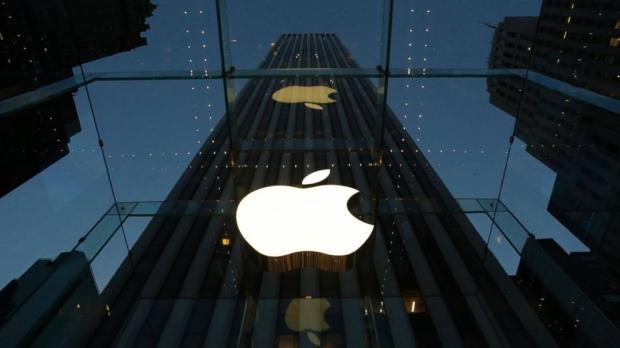 Apple shares experienced an almost-one percent rise this morning in the US market, seeing them now valued at $119.75 and meaning their market capitalization was made equal to around $701.7 billion.

This marks a massive 48% rise in 2014, with constant improvement seen since April. Reportedly due to Apple claiming they will go to extra measures to boost their share price, they announced its first stock split in nine years - claiming it would buy back another $30 billion in stock. This coupled with a quarterly dividend raise has shown massive success for the tech giant.

Although providing a lacklustre performance in the tablet field, Apple has recently released their iPhone 6 and iPhone 6 Plus models which is one of the major reasons for the growth in market share and company valuation. They're now quoted to be the most valuable company by stock market value, with Exxon Mobil weighing in at $403 billion US and Microsoft sitting at $394 billion.

In further advancements for their company, Apple have released their 'Apple Pay' system - with third party companies looking to come on board to widen their reach.