Jeri Ellsworth has taken to Twitter to announce that the Technical Illusions team is finally shipping their first pair of castAR glasses. You might remember the startup took to Kickstarter to raise $1 million, spearheaded by ex-Valve engineers Jeri Ellsworth and Rick Johnson.

The AR glasses feature active shutter glasses, a camera for input and a projector that displays 3D images onto a surface. The company caalls the device "the most versatile AR and VR system" but it has more strength in its AR side, with its VR side not working until you buy the optional clip-on. We should hopefully have a pair in the coming months, so keep checking back here at TweakTown. 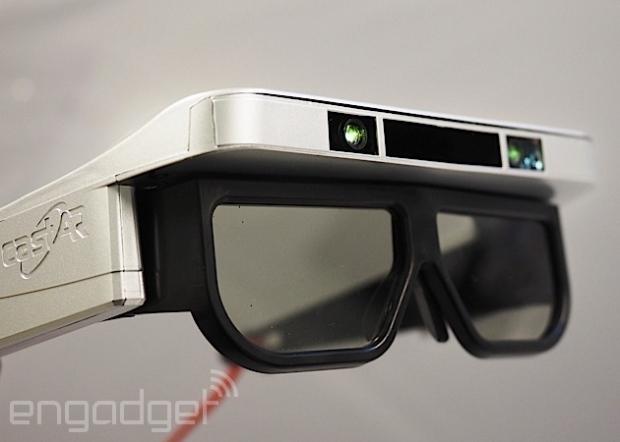