AC Ryan has just unveiled their fresh new 4K video player, known as the VEOLO 4K. AC Ryan's VEOLO 4K features a "staunch focus" on its User Experience (UX), with a fresh UI that is easy for users to navigate their Ultra HD media player. 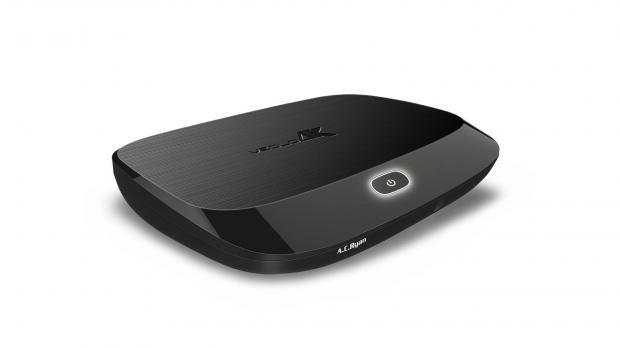 The company has used what they discovered from their VEOLO 2 into their VEOLO 4K player, with some serious horsepower inside. The VEOLO 4K features a 1.8GHz quad-core Cortex-A17 ARM-based processor, a Mali T-764 GPU, 2GB of DDR3 RAM, and 16GB of on-board NAND flash storage. There's H.265 hardware decoding abilities, HDMI 2.0 out that allowed for the 3840x2160 output, Android 4.4 KitKat as its OS, Gigabit Ethernet, dual-band Wi-Fi, and Bluetooth 4.0. 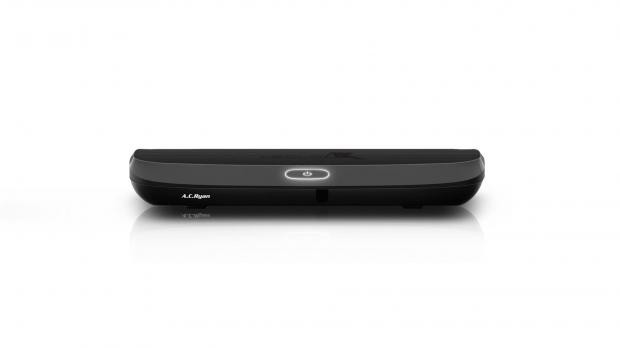 AC Ryan supports the usual slew of media codecs, such as H.264, H.265 (video codec for 4K content), MPEG-4, MVC 4096x2048. Supported formats include but is not limited to AVI, BD-ISO, MKV, MOV, MP4, VOB among others. The company adds: "Having said that, Dolby & DTS naturally comes as a given, wrapping up the UHD experience". Inside of the box, it will include the VEOLO 4K itself, an IR remote, HDMI 1.4a cable, composite AV cables, 5V DC adapter and a quick guide. The company also sells a USB-based RF VEO Navigator Air Mouse, which is around $47, while the player itself is $239.

For those in Singapore, you can get it from Sitex right now, while stocks last for $199 SGD, from November 27-30.