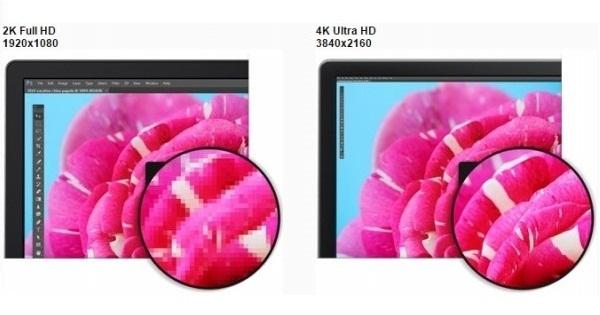 As reports claim, besides these two monitors being of different measurements, they're practically the same units. Alongside them both including 99% of the sRGB wide color gamut, they're apparently not using true 10-bit panel technology. Dell have gotten around this by enhancing 8-bit panels instead, enabling them to reach 10.7 billion colors of display.

Both monitors support 60Hz functionality, as opposed to previous dell offerings at a 'cinematic' 30Hz. They also feature a large viewing angle of 178-degrees and a 1000: 1 dynamic ratio supported by a 'fast' 6ms response time. Slight differences come with the 24-inch model providing an 8ms response, on average, alongside its big brother giving the user a 9ms response time most of the time. There's no doubting that these monitors look gorgeous and it's interesting that they don't have true 10-bit displays integrated. One question we have to ask is, when will we be seeing 120Hz and 144Hz integrated into the massive 4K resolution as a standard practice with these high profile releases?