Call of Duty: Advanced Warfare has barely been out a week and it's already breaking records on Twitch, with it becoming the most-streamed console game of the year on the Amazon-owned streaming site. 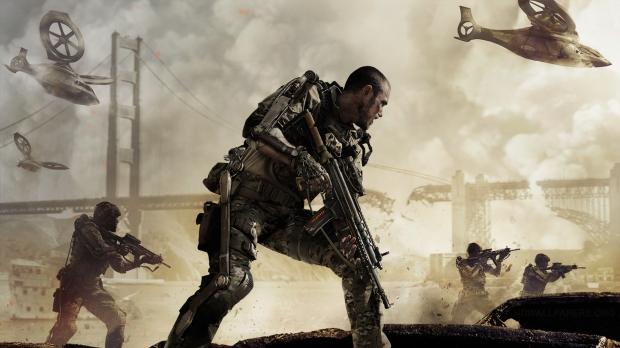 Starting on November 4, there have been over 75,000 unique broadcasters sharing their gameplay footage from the new Call of Duty, with total content views over 26 million. Ernest Le, Director, Publisher & Developer Partnerships with Twitch, said: "Since the Call of Duty community on Twitch is extremely passionate, we are not surprised that Call of Duty: Advanced Warfare set a milestone for most streamed console game of the year based on launch week comparisons. Our community spent over an hour a day watching and engaging with people playing the game, illustrating the incredibly strong appeal of live interactive video".

When it comes to Call of Duty: Advanced Warfare's gameplay, we have 6 million unique viewers last week alone, with over 327 million minutes in total watched. Co-Founder and Studio Head of Sledgehammer Games, Michael Condrey, chimed in: "The response from the global community to Call of Duty: Advanced Warfare has been incredible, with millions of fans playing the new era of Call of Duty and even more watching the action unfold live on Twitch in its first week in the wild. The team at the studio is thrilled to see that players think the game we've poured our heart and soul into making these last three years is not only be fun to play, but very exciting to watch".