After months of allowing competing smartwatches take over the US market, Taiwanese giant ASUS has launched its sleek ZenWatch in the country. The wearable is being sold right now through Best Buy, at $199.

The ASUS ZenWatch features a beautiful 1.6-inch, curved Super AMOLED display, a Qualcomm processor, 512MB of RAM, and 4GB of on-board flash storage. The entire thing is encased in stainless steel, with a beautiful leather strap - making it look more like a watch than some of the competing devices.

There's over 100 watch faces available from ASUS, as well as a feature that locates your smartwatch quickly by tapping the ZenWatch. Google Play won't be available at launch, but ASUS has promised that it will be coming in an update. 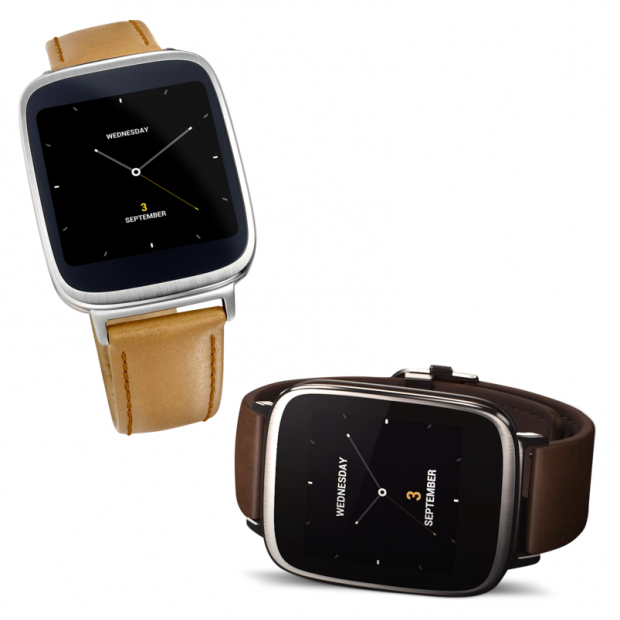