You might remember Rahul Sood as the founder of VoodooPC, especially when he cut his birthday cake with that first-gen MacBook Air all that time ago. Well, Sood has left his post at Microsoft, to form his own gaming company known as Unikrn. 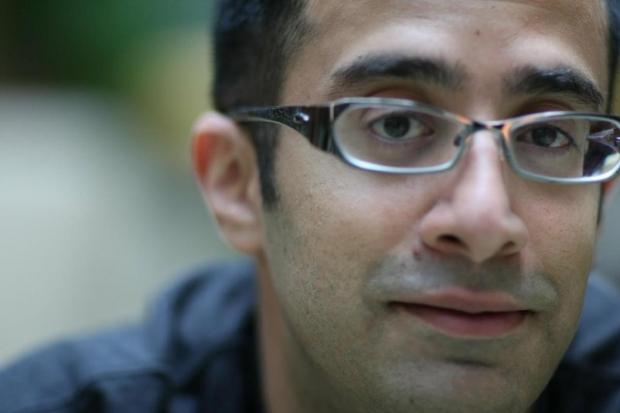 Sood took to his LinkedIn page where he said that he's leaving a dream job, but adds that "this is the kind of crazy shit entrepreneurs do (or at least I keep telling myself that!". Sood started VoodooPC, something that was purchased by HP in 2008, and has been a part of the gaming community since, even joining Microsoft as the GM of Xbox, but moved over to helping early stage startups.

In his blog post, Sood said that his "gaming past continues to drive unrest inside me, starting with Voodoo, and then advising various companies including Razer and Vrvana, and now...".