Sony has reported a nice $2.77 billion in sales for its Game and Network Services division, which is where the PlayStation just so happens to live. These sales represent an 83.2% increase year-over-year, which is all thanks to the PlayStation 4. 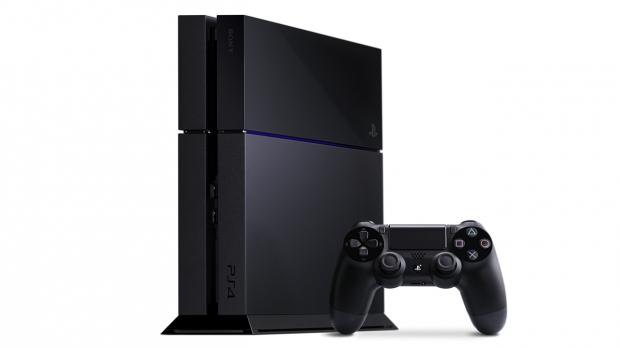 PlayStation 4 shipments totalled 3.3 million for the quarter, reaching a total of 13.5 million. When it came to operating income for Sony's Games and Network Services Division, it was at $195 million, compared to the $43 million for the last quarter, and up from the $37.6 million loss from the same three-month period of 2013.