Taylor Swift has decided to pull her music catalog from popular online music service Spotify, and never allowed her latest album, 1989, to be available online. Spotify has created a new playlist dubbed "What to Play While Taylor's Away," featuring music from Katy Perry, One Direction, Ed Sheeran, and Leagues. 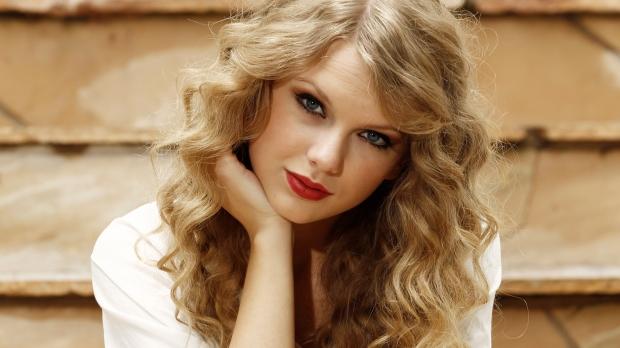 More than 16 million Spotify listeners have played Swift's tracks in the past month, with Swift appearing in more than 19 million playlists. Here is what Spotify said in a blog post: "We hope she'll change her mind and join us in building a new music economy that works for everyone."

Earlier in the year, Swift said "music should not be free," while also stating "piracy, file sharing and streaming have shrunk the numbers of paid album sales drastically," in an op-ed published on the Wall Street Journal.