Over 11 years from the principal photography wrap of the last 'Star Wars' film 'Revenge of the Sith', filming is now complete on the as-yet untitled 'Episode VII', with director JJ Abrams and Lucasfilm head Kathleen Kennedy presenting cast and crew with a cap and a heartfelt thank you note. 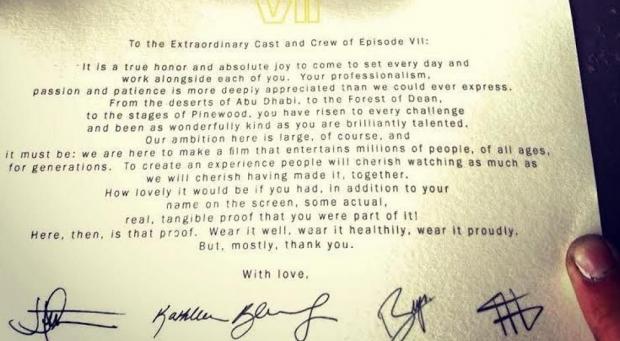 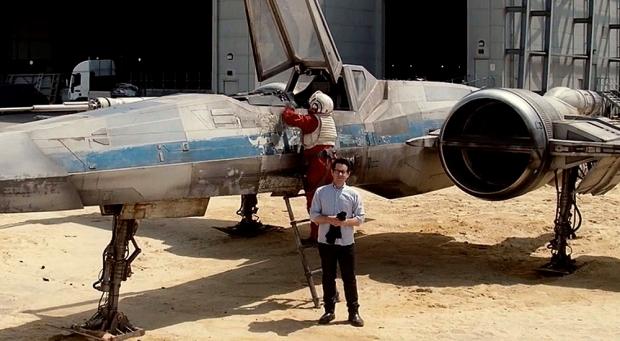 Episode VII now enters the post production editing phase, including the creation of mind blowing visual effects from the now Disney owned entity Industrial Light and Magic, along with music from veteran composer John Williams. The release date of December 18th 2015 is now a little over a year away, and we're counting down with equal parts glee and trepidation.