Thanks to our friends at Universal Sony Pictures Home Entertainment Australia, we have copies of this weeks Blu-ray release of the hilarious comedy sequel '22 Jump Street' to give away to ten lucky readers.

Having survived high school, twice, big changes are in store for undercover police officers Schmidt (Jonah Hill) and Jenko (Channing Tatum) when they infiltrate a local college on a drug bust. Tasked with finding the dealer of new drug, Whyphy, Schmidt and Jenko must pose as fresh faced college students to get in with the right crowd. The hilarious duo soon find themselves pulled in different directions when Jenko meets a kindred spirit on the football team and Schmidt falls into the bohemian art major scene. As they make new friends and explore new interests, the duo starts to question the future of their friendship. Not only do they have to crack the case and discover who the Whyphy dealer is before more students get hurt, they must also decide if their partnership has a future. 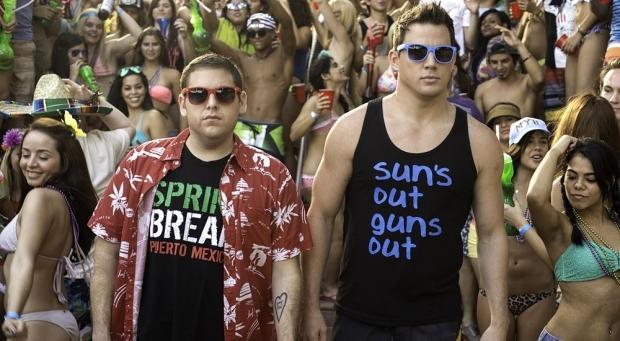 Name one of the stars of the original '21 Jump Street' TV show. 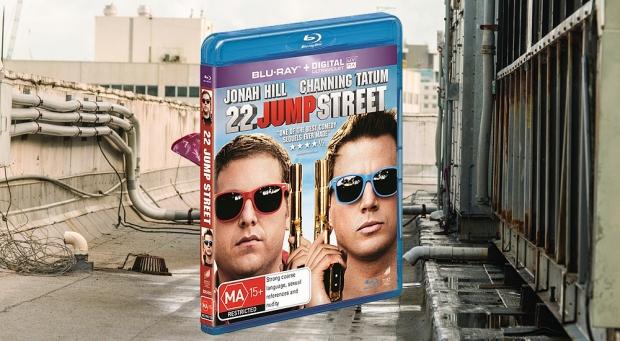 '22 Jump Street' is available on Blu-ray, DVD & Digital with UltraViolet from Australian retailers on November 6th.