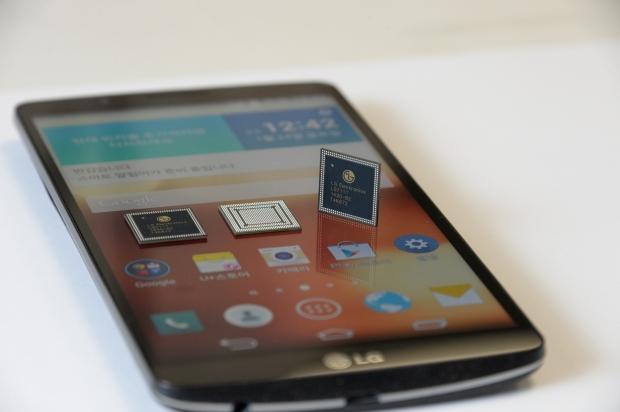 The faster 1.5GHz cores will be doing the heavy lifting while the four 1.2GHz cores will be doing all of the less processor-intensive stuff. LG says that NUCLUN is "designed to support the next generation of 4G networks, LTE-A Cat.6, for maximum download speeds of up to 225Mbps while retaining backward compatibility with current LTE networks". LG Electronics Mobile Communications Company President and CEO, Dr. Jong-seok Park, said: "NUCLUN opens up a new chapter in LG's history of innovation in the mobile industry. With this in-house solution, we will be able to achieve better vertical integration and further diversity our product strategy against stronger competition. NUCLUN will give us greater flexibility in our mobile strategy going forward".