Lenovo is really hitting a stride lately, especially with their great Yoga range of slates and Ultrabooks, but what about smartphones? The latest rumor is that the Chinese electronics giant will announce an acquisition bid for Canadian phonemaker, BlackBerry... this week. 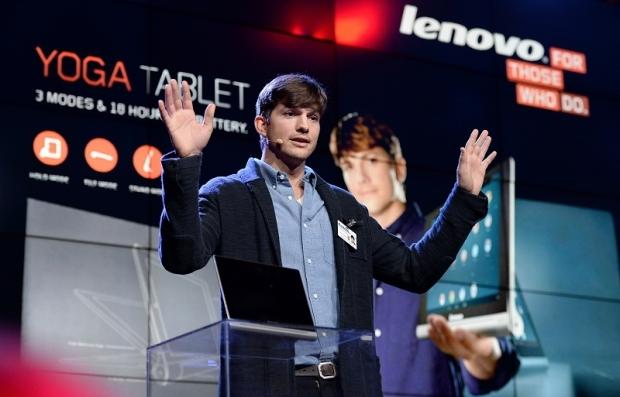 Unnamed sources have talked with Benzinga.com, a financial news site, that Lenovo is going to offer BlackBerry $15 per share, which is a premium over the $9 or so that its stock has been trading at lately. If BlackBerry declines the first offer, Lenovo will reportedly back it up with an increased offer of $18 per share.

Both Lenovo and BlackBerry have declined to comment on the rumors so far, but this isn't the first time they have been floating around. We heard about this back in October last year, but nothing happened. The issue was that the Canadian government wouldn't give its approval for Lenovo to acquire BlackBerry due to national security concerns.