If a new report is correct, BlackBerry's knight in shining armor could be coming out of the far east. A new report from Digital Trends is suggesting that Lenovo is seriously considering purchasing BlackBerry as a whole. This deal would provide Lenovo a cheap and easy entry point into the US smartphone market, something it has been eyeballing for sometime now. 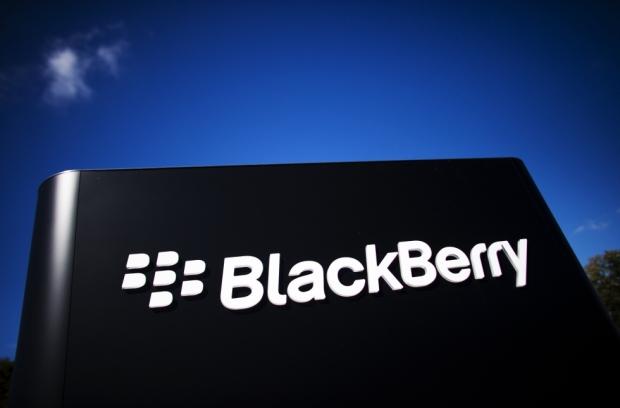 While Fairfax Financial has experienced issues securing the $4.7 billion it would need to purchase the company, Lenovo would have no such issues and could offer up cash on very short notice. The only thing standing in the way of the deal would be BlackBerry's co-founders Mike Lazaridis and Douglas Fredin who are also considering buying the company. The Wall Street Journal has reported that Lenovo has signed a nondisclosure agreement that allows them to look at BlackBerry's books, so this offer could be more serious than originally thought.