Google has signed an agreement to start laying down fiber optic cable connection from Florida to Brazil, with the agreement made with Brazil's telecom company Algar Telecom, along with African company Angola Cables. 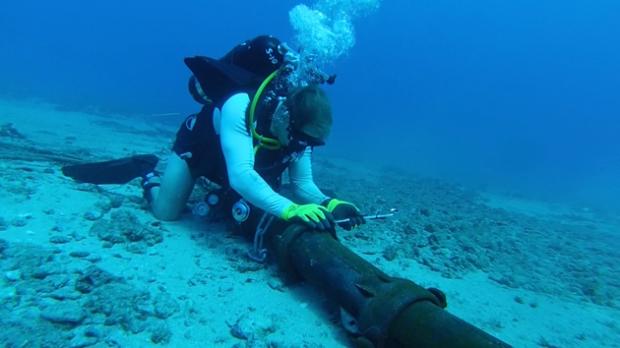 The cable will be covering 6,560 miles and will have six fiber pairs which should provide a network bandwidth up to 1Tbps. The undertaking of this project is said to cost about $60 million. TE Connectivity SubCom is the one who received this contract for construction and said to complete its work by late 2016. Google Latin America head Cristian Ramos said, "As more people get access to the Internet, more capacity to the infrastructure that keeps the Internet running is needed, so that everyone can have a fast, safe and useful online experience."

It is being speculated that the reason for Google to choose Brazil is to bring more Internet connectivity that can greatly benefit from high-speed connections. Many countries in South America are deemed as emerging markets according to analyst from J. Gold Associate Jack Gold. On the other side, as expected not many companies are happy with Google's entry as an Internet service provider. The CEO of Allied Fiber Hunter Newby said that companies will want to control costs, provisioning, quality and repair. He also said, "Those that have control can impose their will."

In any case, Google favoured net neutrality. Irrespective of its intentions, it's contradictory to the way Internet service providers like AT&T and Verizon operate. It should be noted that streaming companies like Netflix end up paying to few Internet service providers to provide 'better quality' internet access for its customers, which sparked the heated debate about net neutrality.