The return of Killer Instinct has been well received, with Killer Instinct Season 2 nearly here. Iron Galaxy has teased the new lineup of Season 2, showing off a series of silhouettes.

Xbox Wire is reporting that Microsoft will introduce the new characters, where we can expect an "ancient Babylonian sorcerer, an avenging ghost, a battle-hardened war golem" and more. The entire cast from Season 1 is also being rebalanced, will learn new moves and some characters will also receive enhanced aerial combos.

Iron Galaxy will also be making some bigger changes to the game itself, something that will include a radical rehaul of the UI, progression system, and graphics. Killer Instinct Season 1 was running at 720p, but Season 2 will be running at 900p. Season 2 kicks off tomorrow, with two new playable characters: TJ Combo and Maya. 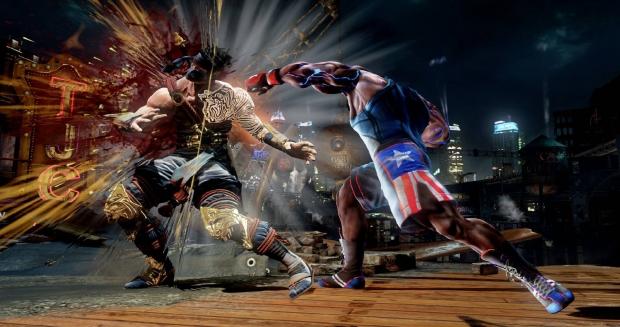