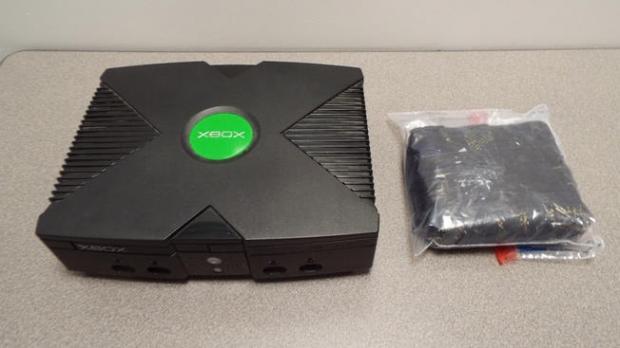 According to the investigation report, a pack of 1100 grams of cocaine worth over $100,000 was stashed inside an Xbox 360, and sent to a house in Reading, Pennsylvania. As investigations progressed, the police followed a vehicle where the suspects arrived in their home at Hancock Boulevard, with police raiding both houses after getting a search warrant, where they found a large amount of cocaine and even Xbox consoles, accessories and other parts.

The items are as follows:

As of now, the investigation is ongoing, but the consoles were dissembled in the house at Hancock Boulevard.