A video of Firefly Online was spotted in YouTube which was showing off its 3D environment engine. The game is designed by Spark Plug Games, and the sneak peak shows a one-minute video of the derelict ship's environment.

The video doesn't show much, except a lot of running around an abandoned ship, but it does give a good look of the game, and the progress the designs have made so far. Firefly is an MMO where the series' cast will be present in the game. According to Andy Fore, the CEO of Quantum Mechanix Interactive who is the publisher for Firefly Online, this will not be a traditional MMO since Firefly wasn't a typical sci-fi show.

When you're a captain of a ship in the game, you will need to get crew members. The crew members are NPCs, but unlike typical NPCs, they have an independent control of their life, and have the ability to transfer to ships belonging to other captains, retaining memories, personality traits and even grudges. The relationship between the character and the NPC is based on loyalty. There isn't much information about the game's release, as the developer is being quiet, unlike other publishers. While it's too early to say if this game will be good, I am sure this will satisfy a lot of Firefly fans. 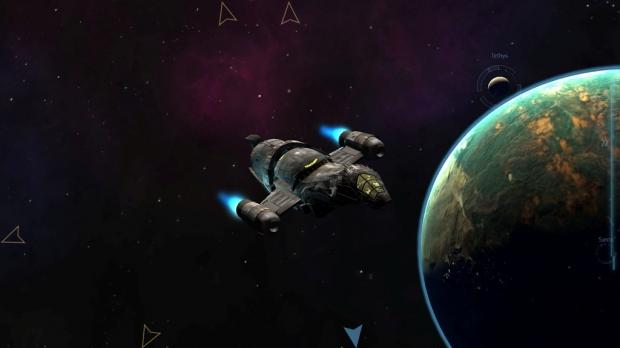