Apple has been awarded the most valuable brand in the world for a second consecutive year, worth an estimated $119 billion, according to the Interbrands 2014 Best Global Brands list. There are four technology companies in the top 10 this year, though tech remains extremely fickle, forcing companies to try to adapt to changing customer demands. 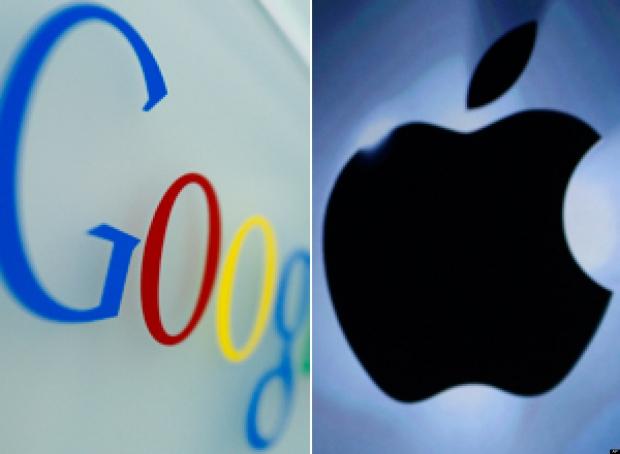 "A lot of our thinking about this year's report is really around the 'Age of You,'" said Alfred DuPuy, Interbrand Executive Director.

Trailing behind Apple is Google ($107.4 billion), a 15 percent increase year-over-year, and Coca-Cola round out the top three - with IBM, Microsoft, General Electric, Samsung, Toyota, McDonald's, and Mercedes-Benz round out the top 10 overall most valued brands in the world. As an honorable mention, Facebook's value increased 86 percent, and the company jumped up to No. 29 on the list - and will likely continue to rise.