It feels like we're very close to the Radeon R9 300 series of GPUs, with AMD dropping the price of its Radeon R9 290 and R9 290X GPUs in the last week, but now news is floating around of the Pirate Islands-based architecture, AMD's next-generation GPU. 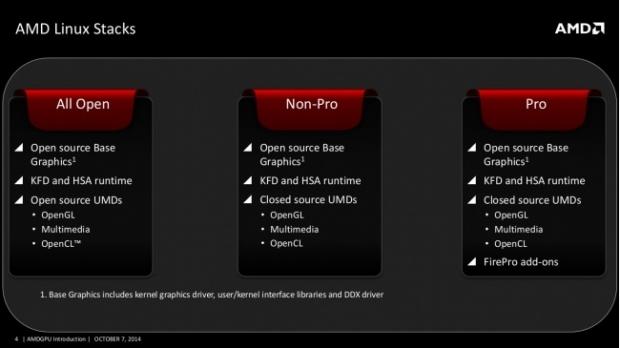 The news is coming courtesy of AMD's just-released "AMDGPU" Kernel Driver, which is something that will form the base of Closed Source (Catalyst) and Open Source (Gallium3D) drivers for Linux. Within all the deep-dive on the technical side of things, AMD mentions that the AMDGPU kernel driver is being tested on Sea Islands, as well as unreleased hardware.

The current DRM driver for Linux is known as 'Radeon' which won't be supported by the upcoming AMD GPUs, with the driver not supporting current, or older generation cards. This means that AMD must be in the testing phase of its Pirate Islands GPUs, which will arrive to us as the Radeon R9 300 series, with the flagship card being the R9 390X. We could hear AMD announce these new cards before the end of the year, with a roll out in early 2015, we hope.