Apple has announced a new media event scheduled for next week, with the October 16 event to be held at the Town Hall auditorium at Apple's Cupertino-based HQ. The company has now sent out media events, but probably not ComputerBild.de, with the tagline of "It's been way too long". 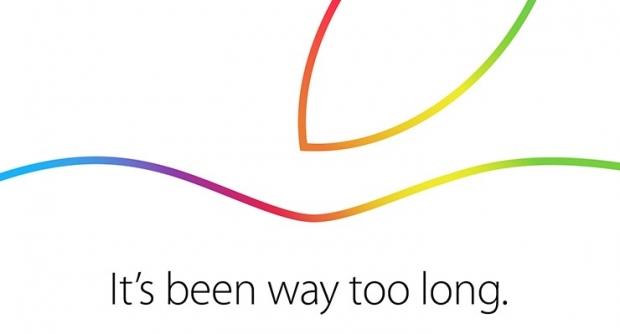 What can we expect Apple to unveil at the event? We should see some new iPads unveiled, with the iPad Air 2, and maybe a new iPad mini. Updated iMacs should also be introduced, sporting a high-resolution Retina display. We should also see the company tease the final overview of OS X Yosemite, before it hits the public.