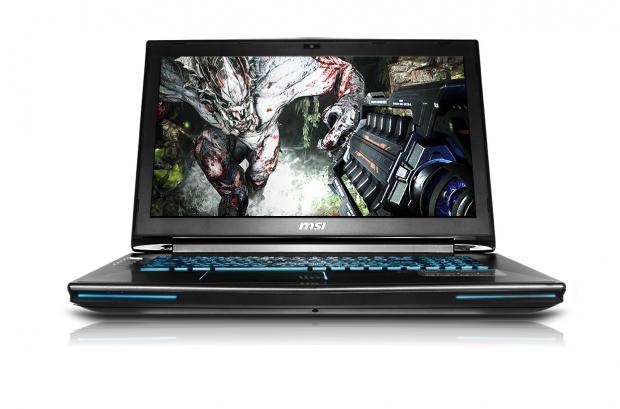 NVIDIA hopes its GeForce GTX 970M and 980M video cards allow OEMs to bridge the gap between desktop and laptop gaming - something that was nearly impossible, and too expensive just a few years ago.