According to The Wall Street Journal's sources, HP could be splitting itself into two separate companies, under the same roof. One side of the new HP would deal with its PC and printer operations, while the other would do software and services to its corporate and enterprise customers. 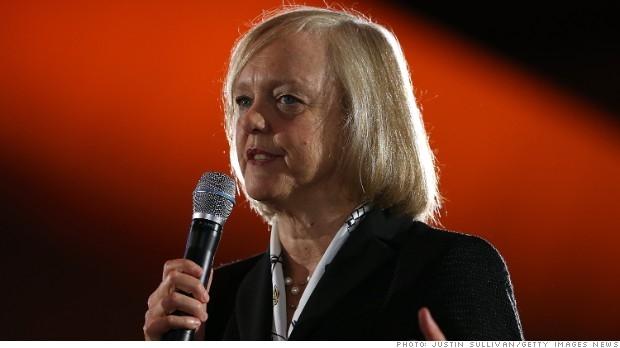 We should hear about the deal sometime today, according to The Journal's sources, with the separation to take place sometime in 2015. This could all be part of Meg Whitman's plans, as the fresh CEO of HP, joining back in 2011, promising a five-year restructuring project. This restructuring project included a major overhaul of the printer and PC business in 2012, and layoffs totaling 45,000 staff, which saves the company some $4.5 billion per year.