AMD has just released its new Catalyst 14.9 drivers, which has a massive list of performance improvements that it provides to various benchmarks, and some of the hottest games out right now. 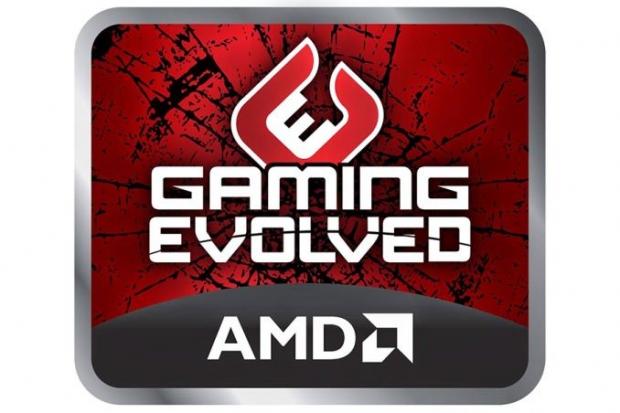 The biggest improvements come to games like Murdered Soul Suspect on the Radeon R9 290X at 2560x1440 with 4x MSAA and 16x AF enabled, where there's performance improvements of up to 50%. Plants vs. Zombies receives an improved CrossFire profile, with the R9 290X in CrossFire at 4K seeing 92% scaling. Batman: Arkham Origins also sees improved CrossFire scaling, bumping up to 70% improvements.

Mantle improvements are also at play here, with Mantle being supported on AMD Mobile products with Enduro technology. Battlefield 4, Thief and Star Swarm all see improvements. You can read the full list of improvements, and grab the new Catalyst 14.9 drivers right here.