It looks like we are just days away from meeting the new GeForce GTX 900 series from NVIDIA, with a very detailed look at MSI's offering of the GTX 970 GAMING card, which features the company's TwinFrozr V cooler. 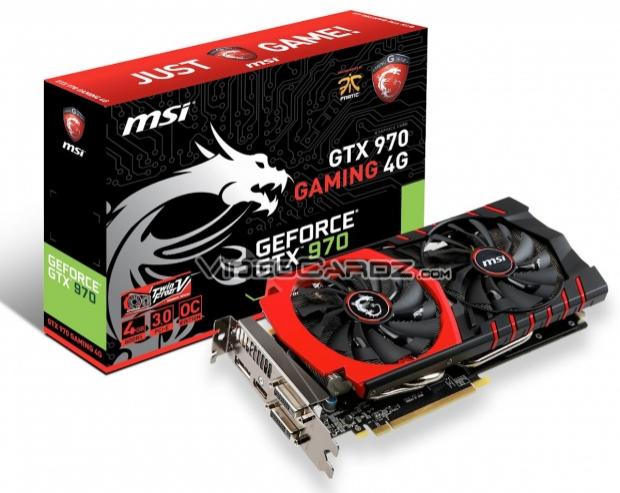 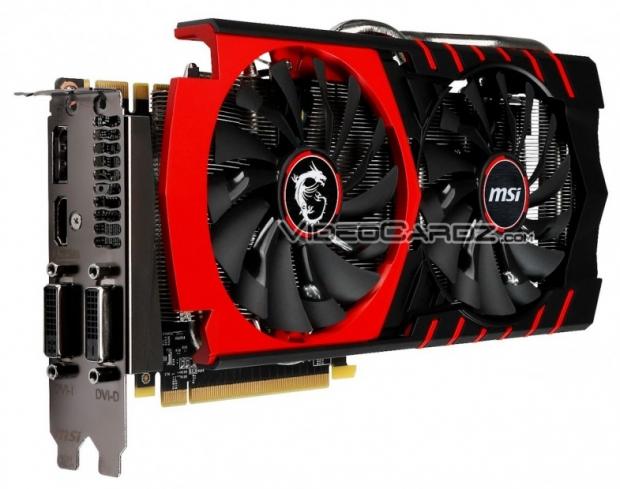 MSI's GTX 970 GAMING features TwinFrozr V, which includes two 100mm propeller-blade fans, with a beautiful black-and-red design. The GeForce GTX 970 itself features 1664 CUDA cores, with MSI's factory-overclocked 1140MHz and Boost clock of 1279MHz. 4GB of RAM is on the card with a 256-bit memory bus, with a TDP of just 148W. MSI requires one 8-pin and one 6-pin, which is up from the two 6-pin PCIe power connector requirements of the reference GeForce GTX 970. 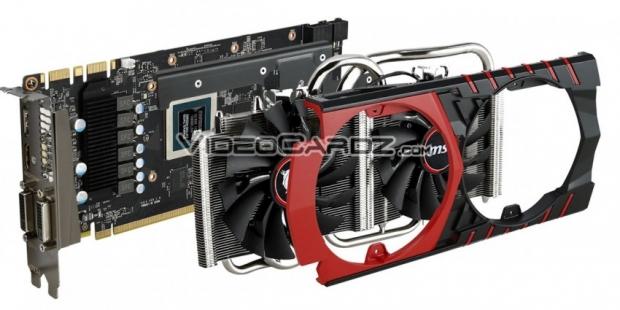 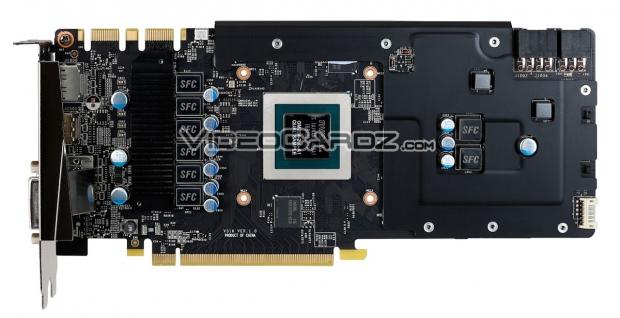