Sony Pictures have been trying to get a feature film adaptation of the epic PlayStation 2 era game 'Shadow of the Colossus' off the ground for some years now (as well as 'Uncharted' for that matter) but it seems they're now getting a little more serious. 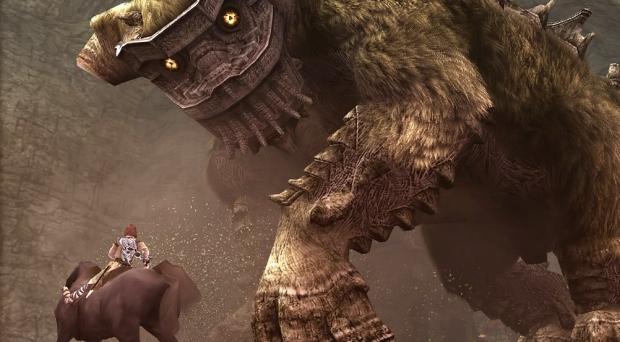 Sony have hired Andrés Muschietti, who helmed last years horror-fantasy 'Mama' to direct the picture, from a script by Seth Lochhead, writer of 2011's 'Hanna', but haven't yet set a release date. 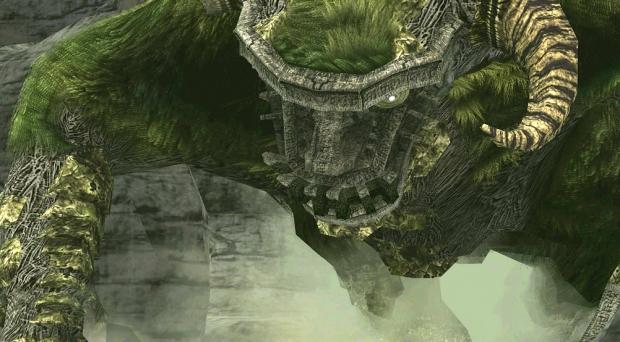 The video game, created and designed by Fumito Ueda wasn't a massive hit upon initial release, but was widely praised for its epic scale, gorgeous design and engaging gameplay which pushed the limits of the console which was then approaching end of life. The game was re-released as a remastered PlayStation 3, along with Ueda's earlier title 'Ico' in 2011.