Smartphone maker BlackBerry plans to host a media event on September 24 to launch Passport, its latest device the company hopes will compete with the Apple iPhone and Google Android smartphones. Events will be held in London, Toronto and Dubai - and consumers have known about the smartphone's launch for several months now. 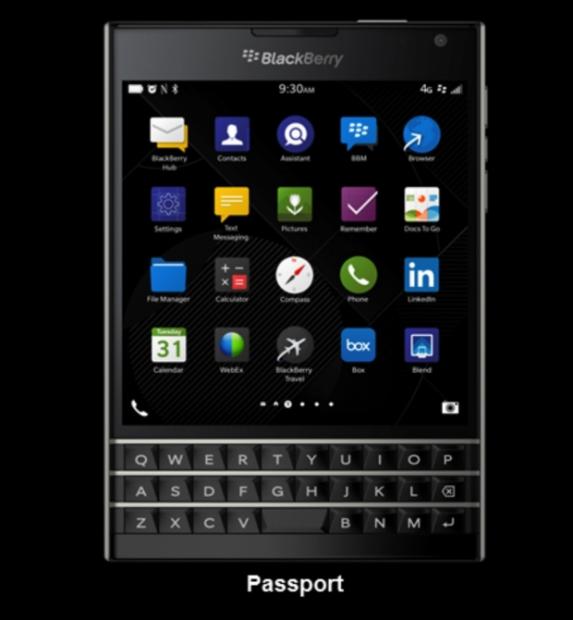 "In September, we will host an event to showcase our device portfolio for the [fiscal year 2015]," said John Chen, BlackBerry CEO, during a June earnings call. "We're launching a brand-new device called Passport in September in London. Most of the information has been leaked to websites, so you guys should go ahead and check that out. This will follow by the Classic coming out in November."

As a longtime BlackBerry smartphone owner turned Android fan, I think it's good to see the company continue to push out smartphones - but there seems to be little hope the company will be able to compete with Apple, Android, Samsung, and other smartphone manufacturers.