The "Machete" cyberattack targeted Spanish speaking residents of Colombia, Ecuador and Venezuela, and the malware was recently noted by security firm Kaspersky Lab. The targeted attack campaign likely launched in 2010 and was improved in 2012, with the Machete operation still potentially active. The malware is sent as a RAR file attachment that includes a PowerPoint presentation, researchers noted. 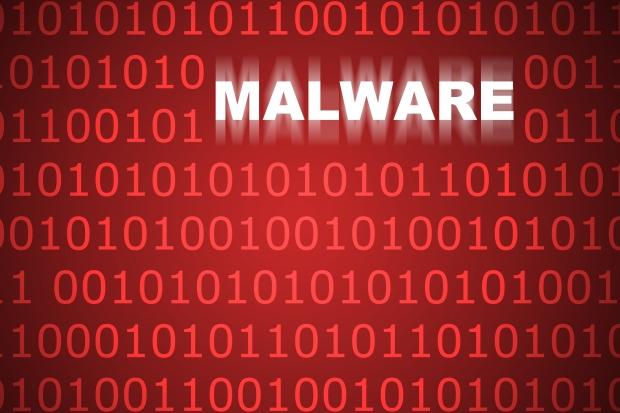 There were 85 victims in Colombia, 282 victims in Ecuador, and 372 victims in Venezuela, though also found 45 victims in Russia and small numbers of victims in the United States and Europe. Much like other malware distribution, the criminals rely on social engineering to trick users to unknowingly install it on their machines.