An Apple shareholder is suing the estate of deceased founder and CEO Steve Jobs, claiming that his actions compromised the company's value and put stock holders at risk. 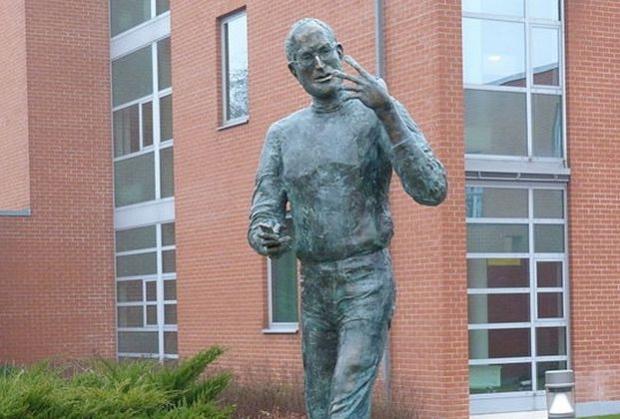 In particular, R Andre Klein's complaint lies with Steve Jobs' hiring agreements with other Silicon Valley companies, which essentially amounted to a no-poaching agreement. Critics say that in effect, this secret deal could have stagnated wages and prevented workers from getting what they were due. Klein, who is filing on behalf of all Apple shareholders, says that this behavior violates the US Securities and Exchange act.

"Jobs's conduct is a reminder that even widely respected businessmen can knowingly commit unlawful acts in the zealous pursuit of profits," it was stated in court papers. "In this case, Jobs and the other individual defendants knowingly caused Apple to enter into agreements that violated California law and US antitrust laws." The present CEO of Apple, Tim Cook, is also a defendant. Klein is seeking a payment from Apple for damages to shareholders, Sky reports.