Michael J Fox's charity, the Michael J Fox foundation, has partnered with Intel to examine how wearable technology can be of benefit to people with Parkinson's disease. 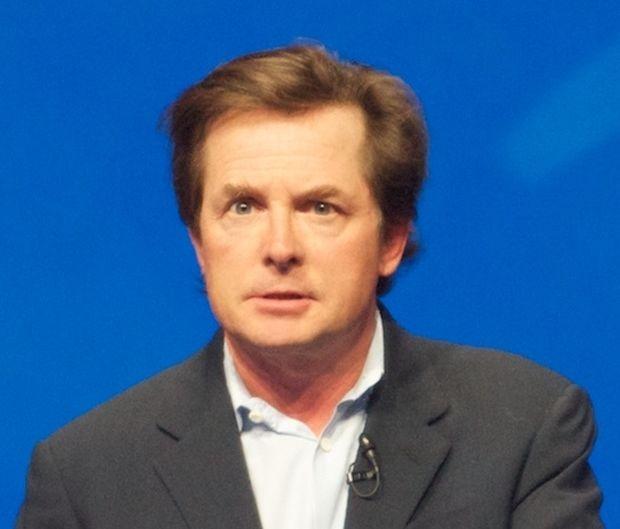 Michael J Fox founded the charity after he was diagnosed with the disease. Its cause is not known and there is no cure, however, the symptoms, such as shaking and trouble with co-ordination, can be treated to a degree. The wearable tech will be used to unearth more data, for example, by recording the movements of patients and volunteers. An accompanying smartphone will upload this data to an Intel system, which will then dedicate data scientists to the project.

Ex Intel boss Andy Grove has acted as adviser to the foundation since he was also diagnosed with the disease. Chief executive of the foundation, Todd Sherer, said, according to the BBC: "This opportunity really will allow us the chance to uncover novel breakthroughs in Parkinson's disease by truly understanding how people are living with the disease today, how are they responding to treatments, what are their unmet needs."