Sony has abandoned its e-reader business in Europe after being thoroughly trounced by products like Amazon's Kindle, it has emerged. 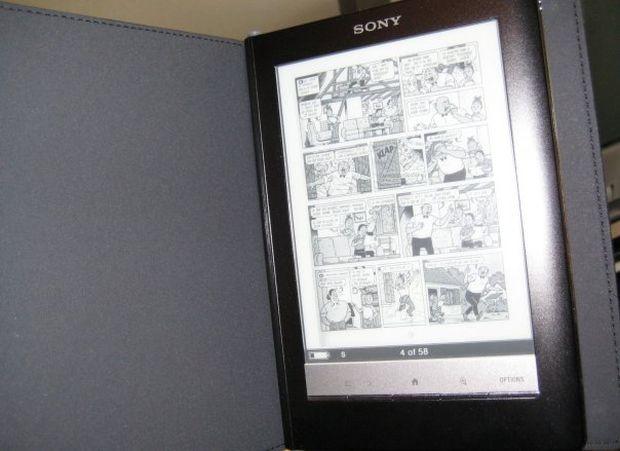 The Japanese company launched its e-book Reader devices to a largely tepid response from consumers in Europe. Its last model, the PRS-T3, will stay on sale in the continent but only until supplies run out, with the company confirming to the BBC that it has "no plans" to develop a successor. Existing customers have been pointed towards the Kobo e-reader device since February in North America and since May in Europe and Australia, according to a spokesperson. Sony's Readers will continue to be available in the company's native Japanese market, where the Sony Reader Store remains functional.

The overall e-reader market is totally dominated by Amazon and its kindle, although the sector is predicted to be on the wane in general as it is cannibalized by tablets and smartphones.