Some GameStop customers have had to provide their fingerprints when they traded in their used games in some of the Philadelphia-based stores in the US. GameStop is using fingerprints to help authorities track criminals who trade-in used games. 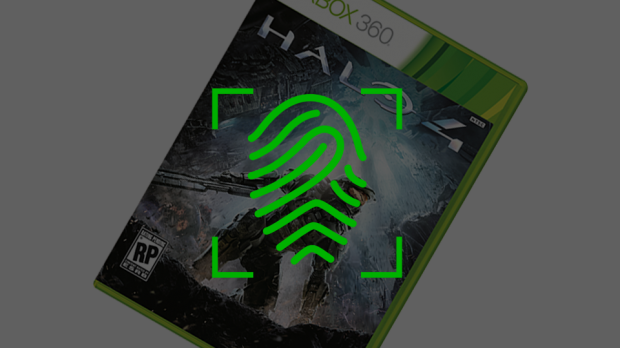 One employee at GameStop talked with Kotaku, where they said that the new anti-crime measure has been in place for around a month now. One of the reasons behind the new system is that GameStop stores in the city received a mandate from GameStop's corporate HQ after Philadelphia police asked if they could offer stronger security measures.

This employee said that customers of GameStop in these fingerprint scanning equipped stores can no longer trade in games if they don't provide their fingerprints. The fingerprints that are collected are uploaded onto the online database Leads Online, according to the Philadelphia Police Department, reports CBS Philadelphia. According to customers of these GameStop stores that CBS Philadelphia interviewed, they aren't happy with these '1984' style measures, which makes them all feel like they're being treated like criminals.