Google's research and development arm, known as Google X, is working on something new: the Baseline Study project. The goal of this new adventure is to hopefully one day, better detect health risks such as heart disease earlier in a patient's life, so that the patient can take preventative measures before it is too late. 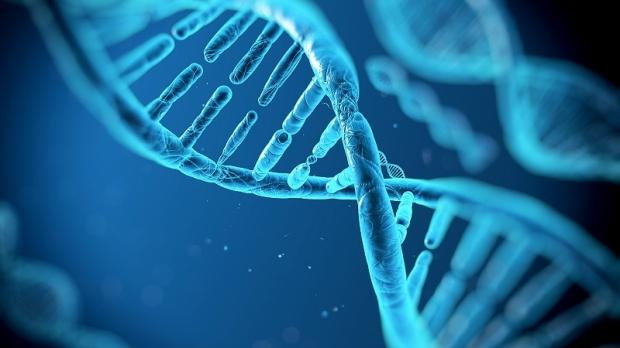 Dr. Andrew Conrad, a molecular biologist, is the lead on the Baseline Study project, who has been credited with creating a cheap way of scanning donated blood for HIV. Conrad joined the ranks of Google in March 2013, assembling a team of 70-80 experts in the fields of biochemistry, imaging, molecular biology, optics and technology.

Google's Baseline Study began earlier in the year through an unnamed clinical testing firm, where doctors started collecting bodily fluids such as urine, blood, saliva and tears from 175 anonymous volunteers. Google will use these fluids and its mammoth computing power to hopefully find patterns called biomarkers. These biomarkets will help the search giant, and its researchers detect health issues before a person even shows symptoms of this issue. We don't know when we will hear more about this, but it's great to see Google working on something so important with its resources.