Hot on the heels of Microsoft's so-so fiscal fourth quarter earnings, CEO Satya Nadella has pledged that the Windows experience is set to be unified across all devices capable of running a variant of the OS. 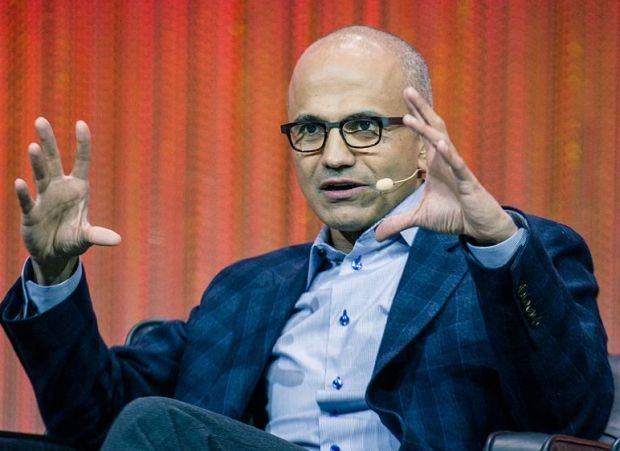 Speaking with analysts during an earnings call, Nadella suggested Windows is currently a fragmented experience. "We will streamline the next version of Windows from three operating systems into one single converged operating system for screens of all sizes," he said in the call. It is thought the efforts could also provide a much-needed boost to the company's ailing app ecosystem, which pales in comparison to the marketplaces on iOS and Android.

It was also confirmed that the company had scrapped a "new form factor" being developed - which could well be the Surface Mini, a teeny tablet running the much-mocked Windows RT, details of which leaked earlier this year. "During the quarter, we reassessed our product roadmap and decided not to ship a new form factor that was under development," CFO Amy Hood said in the call. Of course, it's unclear right now just what this means for the future of Windows, other than users hopefully getting a more seamless experience between devices, and perhaps a rethink of the future for Windows RT.