Google's CEO Larry Page has slammed Samsung for picking its own Tizen in its smart watches over Android Wear, according to a report. 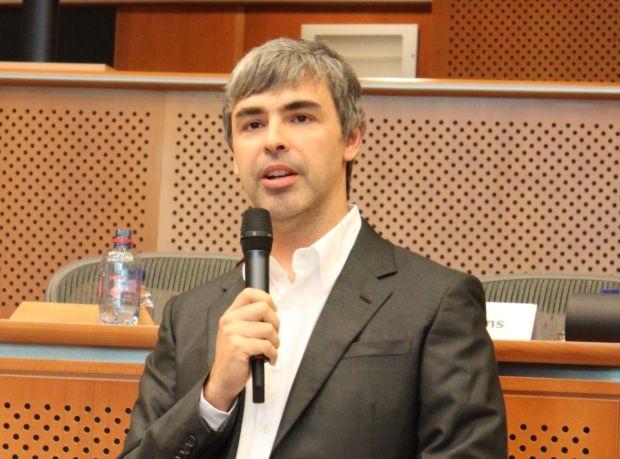 The Information claims Samsung's chairman Jay Y Lee and the Google CEO held a "tense private meeting" at the Sun Valley Allen & Co conference. Page allegedly spoke to Lee about his frustrations Samsung was heavily pushing Tizen devices like the Gear 2 and Gear 2 Neo over the Android Wear enabled Gear Live, and told Lee how he'd prefer it if the company focused on Android Wear, particularly as the latter is compatible with a wider range of Android smartphones and tablets.

The report, if true, could be indicative of a larger debate about the future of smart watches. As we reported earlier this year, there was some controversy when Samsung appeared to favor its own software rather than Android. Consumer wearable tech, specifically smartwatches, is very much in its infancy - with some of Samsung's own efforts largely being considered a swing and a miss to date. Although Samsung is the top Android manufacturer at the moment, tensions over which direction to take the emerging market could well cause conflict. That is, of course, reliant on if smart watches take off at all.