It doesn't look like Google will be bringing its super-fast web service, Fiber, to the United Kingdom just yet - or have plans for anywhere outside the US. 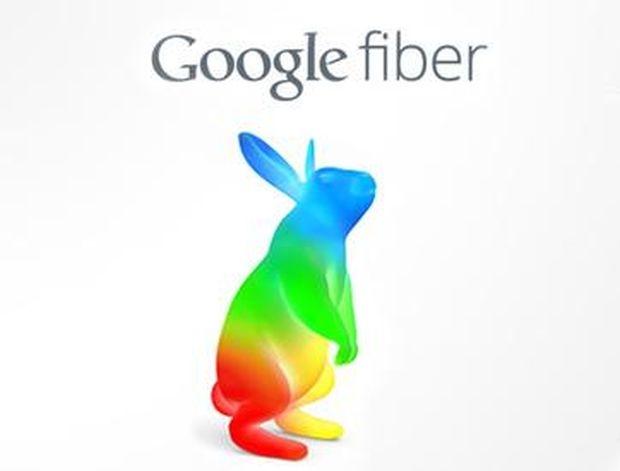 Although a report in Britain's Telegraph talked of the possibility of Fiber heading to the UK in partnership with local provider CityFibre, a spokesperson told Engadget that it's probably best not to read too much into it. "We have informal conversations with other telecom companies all the time," the spokesperson said. "But we've never had any serious planning discussions about bringing Google Fiber to Britain." It's not exactly surprising that Google was keen to quash the rumor - it is stepping on enough toes in the United States with its immensely anticipated rollout of Fiber. That said, it's also a limited rollout, available only in a handful of cities thus far.

Google Fiber promises as much as 1 gigabit per second download and upload speeds, which is a veritable triumph over many of even the most comprehensive and speedy packages available from other providers in the United States and further afield. So it's not something to be ruled out from happening completely, but there will likely be a lot of groundwork to do closer to home before Google gets more ambitious abroad.