Former NSA contractor Edward Snowden wants professionals to utilize data protection and encryption to communicate, and is reportedly working on some type of "encryption tools" to help protect sources. Remaining in Russia, with his asylum status extended, it's mainly unknown what the American has been doing with his spare time. 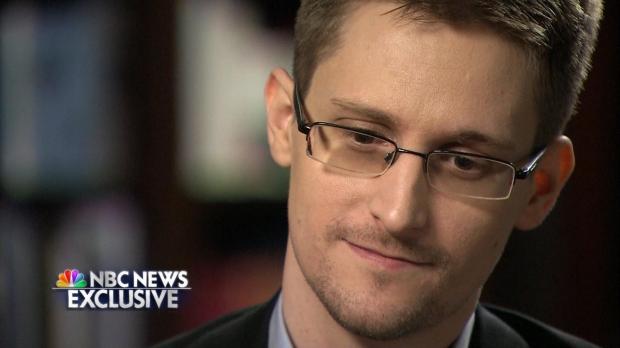 Snowden also is working on funding for the project, which will be used to keep communications between journalists and their anonymous sources secure from government spying.

"Journalists have to be particularly conscious about any sort of network signaling, any sort of connection, any sort of license-plate reading device that they pass on their way to a meeting point, any place they use their credit card, any place they take their phone, any email contact they have with the source because that very first contact, before encrypted communications are established, is enough to give it all away," Snowden recently said in an interview.

Many journalists enjoy the idea of having additional tools to prevent outside sources from spying on their communications.

"For democracy to function, it needs to have a free press and journalists who are able to do their job without fear or hinderance," said Michelle Stanistreet, general secretary of the National Union of Journalists, in a statement. "But this is becoming increasingly under threat."