Jon Peddie Research, or JPR, has a new report out that sees the PC hardware market valued at a huge $21.5 billion. This figure is over twice the amount of the console gaming market, which should see people finally seeing that the PC market is just as, if not more important than the console market. 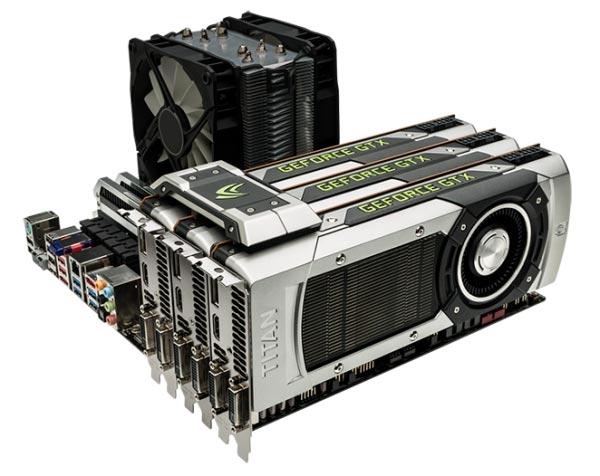 JPR Senior Analyst Ted Pollak said: "We continue to see a shift in casual console customers moving to mobile. While this is also occurring in the lower-end PC gaming world, more money is being directed to mid- and high-range builds and upgrades by gamers". Pollak continued, saying that PC gamers simply aren't interested in gaming consoles, something he calls "pure content consumption platforms".

He added that PC gamers have no problems paying thousands of dollars for "the ability to play games at very high settings" while also having the ability to do other desktop tasks, such as content creation and video editing "with maximum horsepower at their disposal in a desktop ergonomic environment".

JPR has predicted that the PC gaming hardware market will continue to swell, with a prediction of a total value of $23.2 billion by 2017. The market analysis firm says that the market will continue to grow thanks to the continuous improvements in the performance of PC systems. President of JPR, Jon Peddie, explains: "NVIDIA, Intel and AMD have enthusiast CPU and GPUs that are so powerful that, when combined with SSDs and fast memory, they absolutely trounce the computing power and gaming capabilities of the newest console generation".