Christopher Butler has taken to Kickstarter to fund his own version of Half-Life 3, as "Valve seems set on not re-creating a Half-Life 3" but then he adds that he and his fellow developers are "looking to steal the market for this ourselves". 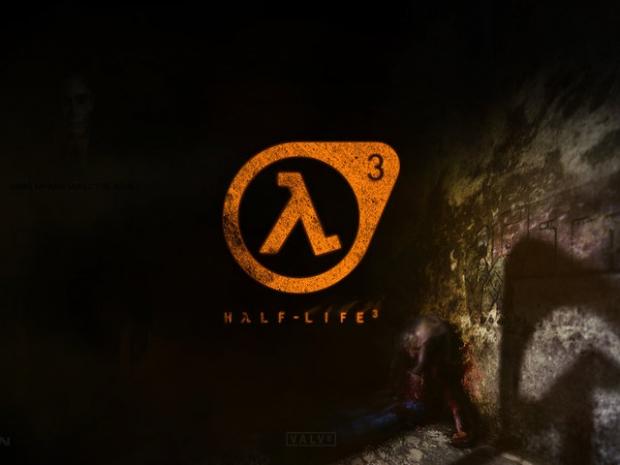 Butler was asking for just $2500 or so for the development of the game, as he has "a small team of 6 people including myself". Butler said on the Kickstarter page for Half-Life 3 that "we all have our own funds in order to keep ourselves paid for the duration of the project, the main ask for pledges is literally just to keep up to date with the latest software and maintenance in a project such as this".

Butler claimed to have worked for both EA and Valve in the last ten years, admitting that he hadn't approached Valve about making the game. He added that he hoped to have a playable alpha build of the game for backers to play within 10 months. Butler was quick to pull the project from Kickstarter, with it now all but gone.