It looks like Edward Snowden might not be the only NSA whistleblower according to Glenn Greenwald, with the tease coming from Greenwald who tweeted over the weekend that the fact of a second US whistleblower "seems clear at this point". 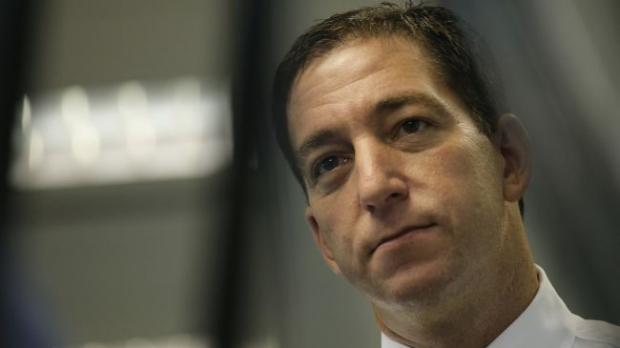 Greenwald believes there is a second US whistleblower that is leaking information about the NSA to media around the world. Greenwald added: "The lack of sourcing to Snowden on this & that last article seems petty telling". The tweet was made after a German site published an analysis of the NSA's XKEYSCORE code, which doesn't seem to have some from Snowden.

It was only after this that speculation of a second US whistleblower began, with experts agreeing that it looks like Snowden isn't alone. ARD, a German public broadcaster, said in a report last week that the NSA is using its XKEYSCORE program to track Internet users who search the web on how to stay hidden when on the Internet. Greenwald added: "I've long thought one of the most significant and enduring consequences of Snowden's successful whistleblowing will be that he will inspire other leakers to come forward".

Bruce Schneier, a cybersecurity expert has confirmed that there is indeed a second whistleblower, where he says: "I do not believe that this came from the Snowden documents... I think there's a second leaker out there".