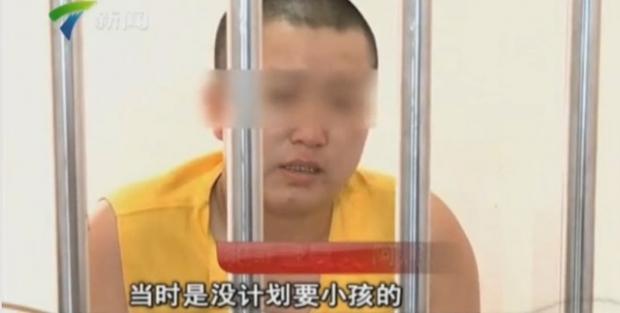 During an interview with Guangdong TV from a local detention center, the couple said that their first child wasn't planned. The father, A Hui, said that he had no intention of financially supporting the child, so they sold him to Fujian-based child traffickers. His partner, A Mei, fell pregnant again, where he explained: "[A Hui] likes buying items in online games, and he likes staying out all night at internet cafes".

This meant that most of their finances were being funneled into A Hui's gaming life, so it meant the second child couldn't be supported. They then sold him to traffickers. The traffickers in China sell children to couples who want to be parents, street gangs and street peddlers, and even to orphanages where they put them up for adoption overseas. A Hui's father was aware of what was going on, and in the end reported the couple to the police. The two were arrested, and are now awaiting trial and sentencing for the crime of selling children.