When Europe ruled Google had to enforce the "right to be forgotten" it wasn't entirely clear what that meant, but the first indicators have started. The search giant has been bogged down with search removal requests, and now articles from respected international newspapers are being removed. 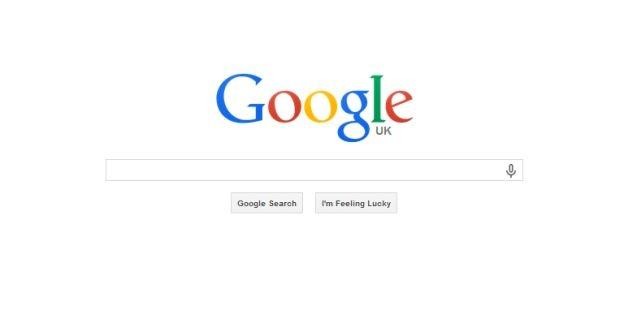 The Daily Mail, the BBC, and the Guardian have all received notice of removal emails from Google, which asserted that some articles would no longer be listed through search. In these cases, according to the Age, the rulings seem to be siding with a disgraced football referee, Dougie McDonald, and an investment banker, Stan O'Neal, who was involved in the global financial crisis. Guardian media columnist Roy Greenslade has also had some of his articles removed from the listings.

Britain's Daily Mail has published a scathing critique of Google's actions, comparing the moves as being similar to "burning books in a library". "These examples show what a nonsense the right to be forgotten is, it is the equivalent of going into libraries and burning books you don't like," MailOnline's publisher Martin Clarke said. "MailOnline intends to regularly publish lists of articles deleted from Google's European search results so people can keep track of what has been deleted. There is no suggestion any of these articles are inaccurate."