Before Ubisoft has even released Assassin's Creed: Unity, the company is teasing that its Quebec-based office is the lead studio on "a future Assassin's Creed" game. This breaks the norm of Ubisoft Montreal being the lead developer on the game. 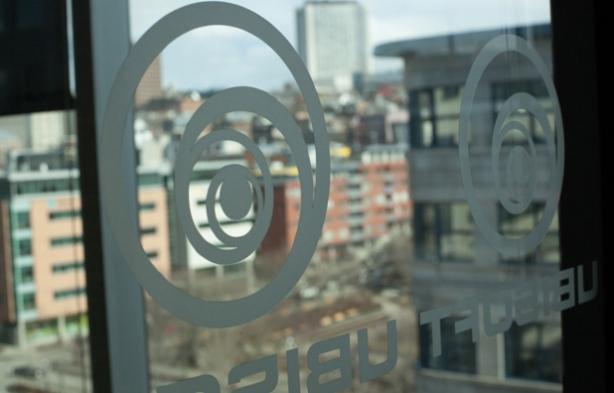 One of the driving reasons behind the "future Assassin's Creed" game being developed at Ubisoft Quebec could be that the company is using $4 million of a $28 million investment to create a new workspace. From this new workspace, three entire floors will be dedicated to AAA game development. The city of Quebec is chipping in $500,000 to the studio, too. Ubisoft Quebec hires 350 people right now, with a goal of hiring a total of 425 before the end of 2017.