A rumor has hit the web claiming that some of the specs of the new Nexus 9 tablet have been revealed. The specs leaked on the tablet claim that it will be an 8.9-inch unit with a screen resolution of 2048 x 1440 with 281 ppi. 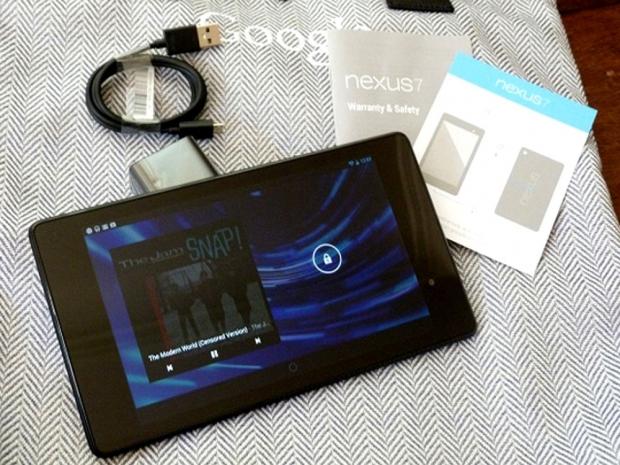 The leak claims that the processor under the hood of the tablet will be an NVIDIA Tegra K1 64-bit unit paired with 2GB of RAM. The tablet's rear camera is pegged at 8MP resolution with a 3MP front facing camera. Other specifications tipped for the tablet include 16GB and 32GB storage options.

The Nexus 9 will have zero gap construction and will be 7.9mm thick with a weight of 418 grams according to the leak; it will also have front facing stereo speakers. Pricing, according to the rumor, is set at $399 for the 16GB version and the 32GB version will start at $499.