Samsung and Pebble became early supporters of smartwatches, and that decision has paid off with both companies controlling the estimated $96 million market. Samsung has 78 percent of market revenue with its Gear smartwatch, as Pebble is in No. 2 with 18 percent revenue share. 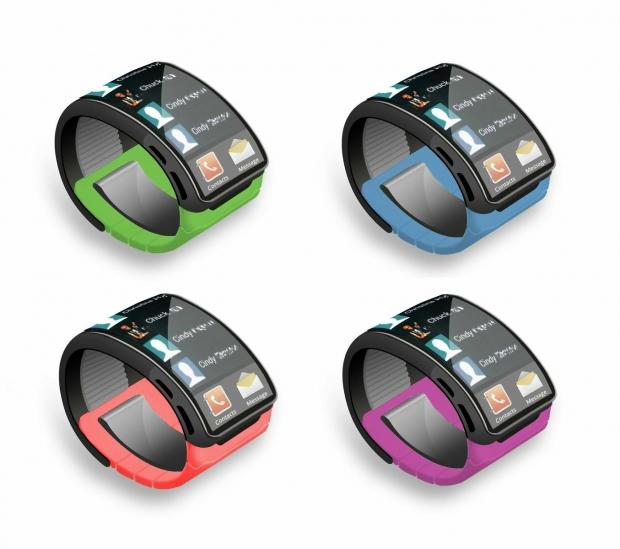 The smartwatch market is poised to explode in popularity, as one in 5 consumers have expressed interest in the technology, according to the NPD research group. The average price of a smartwatch is $189, with prices varying from $160 up to $257 - and 25-34 year olds are most interested in smartwatches.

"The smartwatch market is poised to continue to grow in 2014," said Ben Arnold, NPD executive director of industry analysis, in a statement. "With nearly $100 million in U.S. sales in less than a year, the category is off to a promising start with just two major brands."

Apple is expected to jump into the market officially in October, with hardware OEM partners prepping 3-5 million units per month.