The hacker collective Anonymous is preparing to attack World Cup 2014 sponsors, in response to the Brazilian government spending outlandish amounts of money to prepare for the soccer tournament. It is unknown which specific companies will be hit, but World Sponsor companies include Adidas, Coca-Cola, Emirates Aireline, and Budweiser. 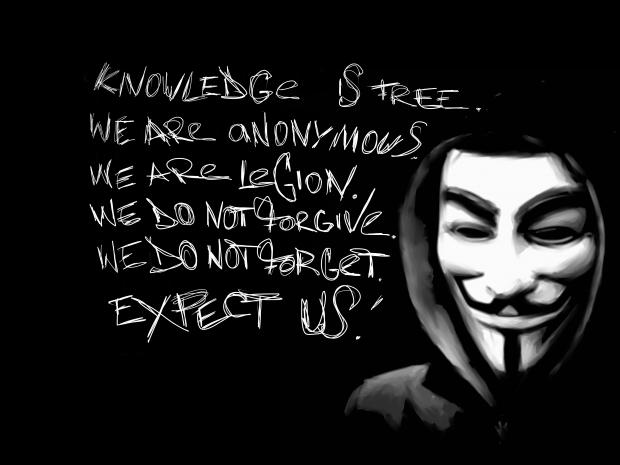 "We have already conducted late-night tests to see which of the sites are more vulnerable," a hacker known as "Che Commodore" told Reuters. "We have a plan of attack. This time we are targeting the sponsors of the World Cup."

The hacker group has already hit the Brazilian Foreign Ministry, compromising at least three hundred documents before the email system was shut down. A phishing attack was used to compromised the ministry, but cyberattacks on World Cup sponsors will likely rely on distributed denial-of-service (DDoS) attacks.

The popular soccer tournament will see 32 countries participate, but has been quite unpopular due to construction delays, expensive infrastructure, and political unrest.