Popular etailer Amazon.com is expected to launch its very own smartphone sometime this summer, and it could become official during a Seattle media event on June 18. Amazon CEO Jeff Bezos is expected to unveil the device, which is a unique effort to jump into the smartphone market controlled by Apple and Samsung. 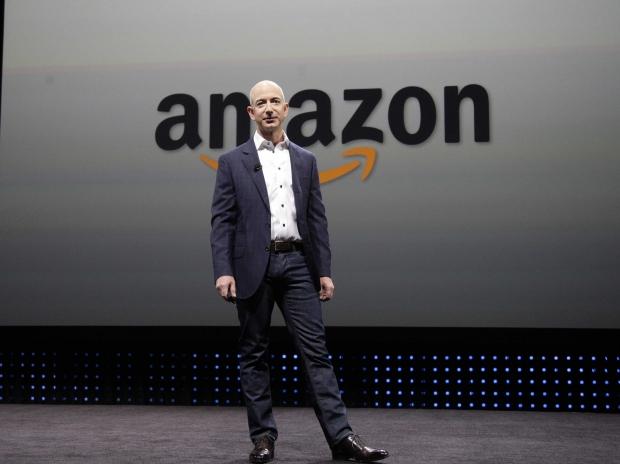 The rumored Amazon device is expected to have 3D viewing capabilities, but it is still uncertain how it would be integrated into the phone. The Amazon device is expected to run using Google Android, with Foxconn and other well-known hardware OEMs also expected to play a role. Meanwhile, Amazon continues to diversify its product and service offering, with the company already offering an e-reader - and providing music, books, video and other digital content.

"There is a very big hill for Amazon to climb, but if they are successful, the opportunity can be huge," said Jeff Kagan, wireless industry analyst, in a statement. "Remember, Amazon.com does not appear to make a profit on their devices like the Kindle. They look at these devices like the shaver and the razor. They give devices like the Kindle and perhaps this new smartphone away almost at cost, and make their profits on the products they buy with it."