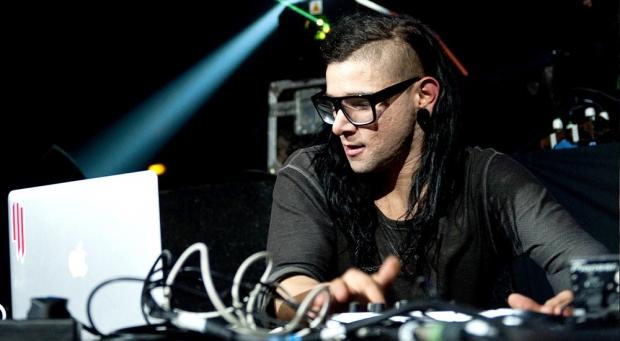 According to an article on inthemix, Skrillex has committed to imbuing Transformers with "the craziest Skrillex sounds I could ever make", which will no doubt cause sub woofers everywhere to groan with terrifyingly deep, single digit Hz drops. 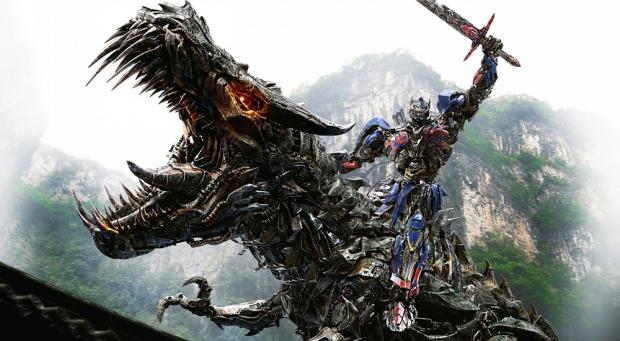 Whilst Linkin Park had previously contributed songs to the the first two Transformers films, there is no indication that Skrillex will contribute any fresh beats.