Popular mobile game Temple Run from Imangi Studios has been downloaded more than 1 billion times since it was released in August 2011, according to company officials. Originally developed by three people, the game has seen continued success as casual gaming still increases even higher in popularity. 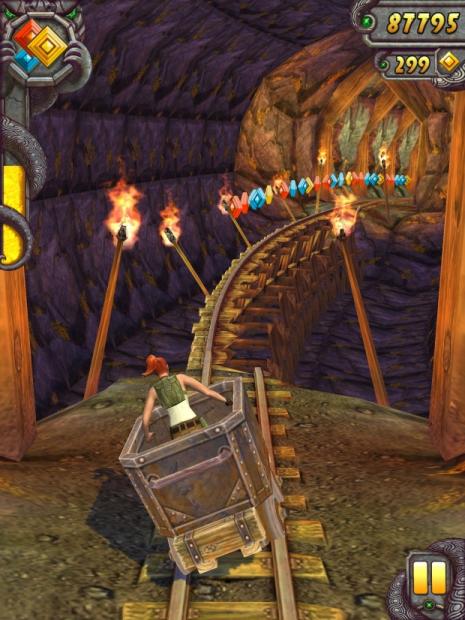 Gamers have run more than 50 trillion meters in the game, playing 32 billion games, according to Keith Shepherd, co-developer of the game.

It's possible Imangi Studios, which has seen great success with Temple Run 1 and Temple Run 2, could develop a third game in the future. However, the studio currently has other mobile games currently in development, so no public announcements have been made just yet.